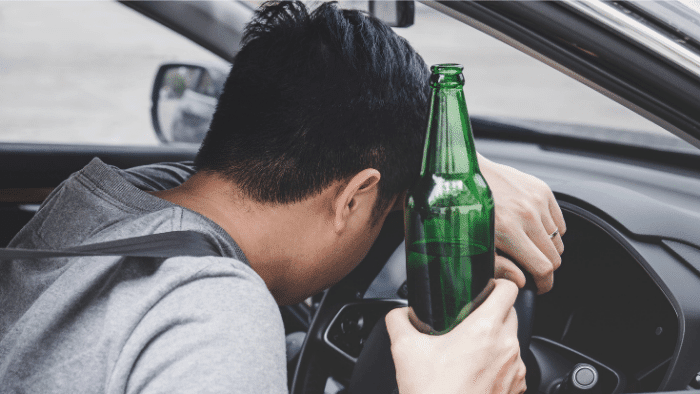 You are likely aware that, upon conviction of operating a vehicle under the influence of alcohol and/or drugs (DUI) in Arizona, you can face criminal penalties including jail time, fines, and suspension of your license. However, you can also face civil liability for your actions, particularly if you cause injury to someone else. Read on for more information about DUI and personal injury.

What Is Considered DUI In Arizona?

In Arizona, an individual can be charged with DUI if they have been found to be operating a motor vehicle with:

Drivers who cause accidents that result in injuries to others while driving under the influence can be found civilly liable for the expenses and quality-of-life impacts incurred as a result of the injury. Your liability is proven by establishing the following elements in your case:

Generally, if you have caused injury to another person as a result of careless or reckless behavior such as DUI, that individual has two years to file a personal injury lawsuit in civil court. A personal injury lawsuit is a civil claim, filed against you and your insurance provider, seeking compensation for the expenses and psychological impacts of the injury caused by your impairment. The claim is filed against your insurance provider because insurance is the means by which the vast majority of personal injury settlements and awards are paid.

A personal injury lawsuit can be filed against you after a DUI accident by anyone sustaining injuries as a result of your impaired driving, including passengers in your own car. Additionally, because the civil process of being sued for personal injury and the criminal process of being investigated for DUI are two separate cases, you can be sued while you are under investigation or even while you are serving your sentence. If you are not convicted of a DUI but there is evidence to show that the accident “more likely than not” was a result of your impairment by drugs and/ or alcohol, a lawsuit can still be filed against you.

The Damages That Can Be Recovered Through a Personal Injury Lawsuit

In the legal arena, the word “damages” refers to a payment made in compensation for harm. Arizona allows victims of DUI accidents to seek economic damages, which is compensation for the expenses of their injury, such as:

Your victim can also seek to recover non-economic damages, which is compensation for the quality-of-life impacts he or she incurred because of the accident, including:

DUI convictions are serious and have long-lasting consequences that can haunt you for the rest of your life.

If you have been arrested and charged with DUI, call a DUI attorney as soon as possible. A skilled attorney will know the best DUI defense strategies to help your particular case and protect your future.

Reach out today to schedule a free consultation.